Racial disparities persist. Since the recession, involuntary part-time employment declined by over 30 percent for white, Asian, and Hispanic workers but by less than 20 percent for black workers. 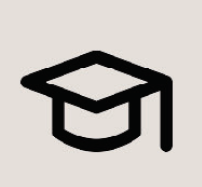 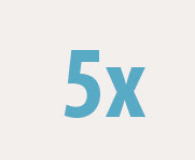 The number of involuntary part-time workers, defined as those who would like full time work but for a variety of economic reasons cannot find it, rose sharply during the Great Recession and reached a peak of over 9 million in 2010.1 Although unemployment overall has returned to its pre-recession level, involuntary part-time employment is still much higher than it was before the recession began, a trend that raises questions about the continuing ability of the economy to deliver employment security to people willing and able to work (see Box 1 on page 2).

Involuntary part-timers include people like Salwa Shabazz, an African American woman who graduated from college in 2000 during an economic expansion. In an August 2016 opinion piece in the Philadelphia Inquirer, Shabazz described her experience with involuntary part-time employment:

I’ve worked on and off since 2008, but finding good work has become almost impossible. At one point, I was traveling two hours each way to get to my job at a state-run liquor store. I eventually had to quit when I suffered severe medical issues … A couple of years ago, I was able to work again and joined a job skills program. The program placed me at a job where I work part time—only 20 hours a week—as a cashier and food server at a university dining hall.…The unemployment rate apparently counts people like me as employed, even though I don’t work enough hours to pay my bills.2

Smaller Declines for Black Workers Than for White, Hispanic, and Asian Workers 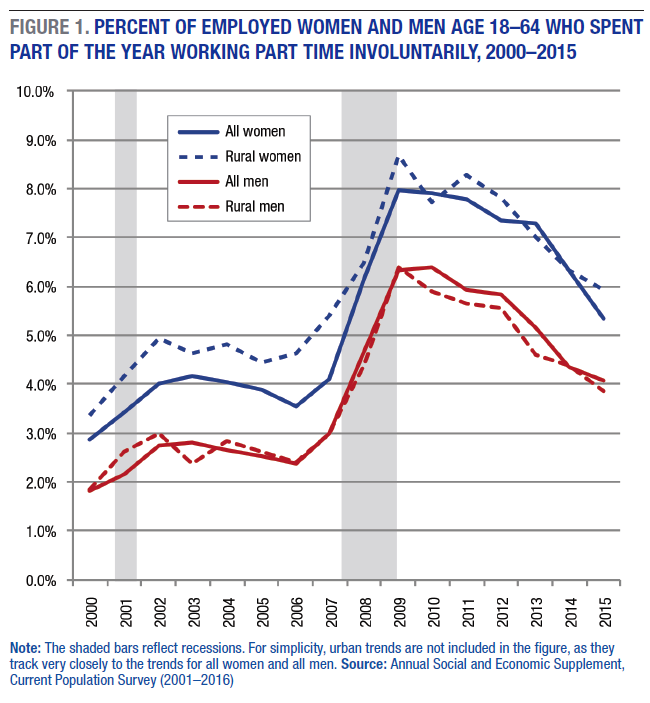 Other studies echo these results and point to racial disparities in the economic recovery. The unemployment rate for whites, for example, is at or below its pre-recession level in twenty U.S. states, but the level of unemployment for African Americans is at or below its pre-recession level in only nine states.4 Moreover, five of these nine states have unemployment rates that are among the highest in the nation.5 These racial disparities may correlate with racial residential segregation, as a recent study shows that unemployed African Americans are 60 percent more likely than other racial groups to live in areas with double-digit unemployment rates.6

Educational disparities in involuntary part-time employment have persisted in the post-recession period in rural and urban areas. As Figure 4 shows, before the recession just 5.9 percent of those without a high school degree worked part time involuntarily. The figure peaked at 14.6 percent during the recession. Although those without a high school degree have fared relatively well during the economic recovery, they are still close to five times more likely to work part time involuntarily than those with a college degree.

More Than One in Five Involuntary Part-Time Workers Live in Poverty, Compared to One in Twenty-Five Full-Time Workers

Involuntary part-time workers earn 19 percent less per hour than those who work in similar jobs and have similar credentials.7 Women experience a 14 percent wage penalty for involuntary part-time employment, men 21 percent. These wage penalties are net of differences in workers’ occupations, industries, regional and metropolitan areas of residence, educational attainment, and age, meaning that, among men and women who are similar in all of these respects, the ones who work part time involuntarily will make 19 percent less per hour than the ones who work full time. The wage penalties remained relatively constant during the pre-recession, recession, and post-recession periods. 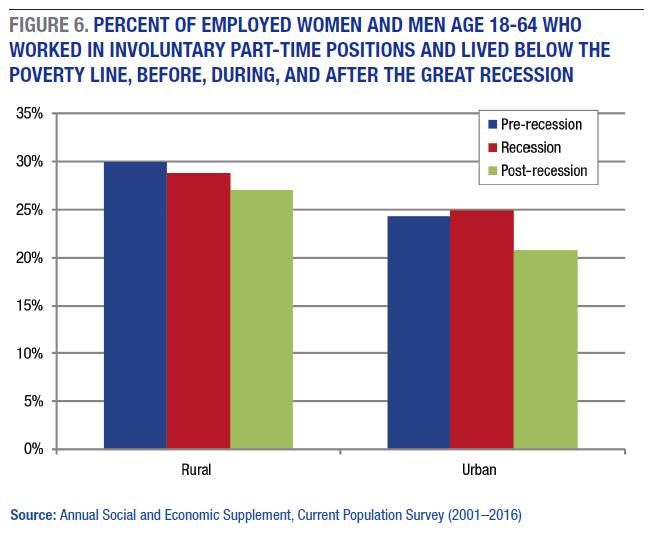 This brief updates and extends past work on involuntary part-time employment. The analysis draws on data from the Current Population Survey (CPS), which is a monthly household survey conducted by the U.S. Bureau of Labor Statistics and the U.S. Census Bureau. The survey was initially designed in the 1940s to measure unemployment. Since then, it has been fielded every month to a sample of about 50,000 households. The CPS asks about part-time employment for the week before the survey and for the previous calendar year. Numerous studies have used both measures of part-time employment, and they tend to show similar results. This brief uses measures from the preceding calendar year. Unless otherwise noted, all differences are statistically significant (p<0.05). All data are weighted to account for the complex survey design. Industry is measured with 13 broad categories, and occupation is measured with 26 categories. All analyses exclude individuals living in group quarters and those under age 18 or over age 64.

The Current Population Survey includes two questions pertinent to this brief: (1) “Do you normally work a full-time or part-time schedule?” and (2) “What is the reason for your part-time employment?” From these two questions and following the Bureau of Labor Statistics, this brief defines an involuntary part-time worker as someone who normally works fewer than 35 hours per week because of poor economic conditions or an inability to find full-time work. This is contrasted with full-time workers, those who work part time by choice (voluntary part-time workers), and those who work part-time for other unspecified reasons.

Definitions of rural and urban vary among researchers and the sources of data they use. Data for this brief come from the Current Population Survey, which indicates if each household is located in a metropolitan area. The Office of Management and Budget defines a metropolitan area as: (1) a central county (or counties) containing at least one urbanized area with a population of at least 50,000 people, and (2) the counties that are socially and economically integrated with the urbanized area, as measured by commuting patterns. In this brief, urban refers to such metropolitan places, and rural refers to nonmetropolitan places outside these boundaries.

7. Many other studies have shown that part-time jobs pay less than full-time jobs; for example, see Barry T. Hirsch, “Why Do Part-Time Workers Earn Less? The Role of Worker and Job Skill,” Industrial and Labor Relations Review, vol. 58 (2005): 525–51.

9. William E. Even and David A. Macpherson, “The Affordable Care Act and the Growth of Involuntary Part-Time Employment,” IZA Discussion Papers No. 9324 (Bonn, Germany: Institute for the Study of Labor, 2015).

The author thanks Michele Dillon, Michael Ettlinger, Curt Grimm, Beth Mattingly, and Amy Sterndale of the Carsey School of Public Policy for comments and suggestions; Patrick Watson for editorial assistance; and Laurel Lloyd and Bianca Nicolosi at the Carsey School for layout assistance.