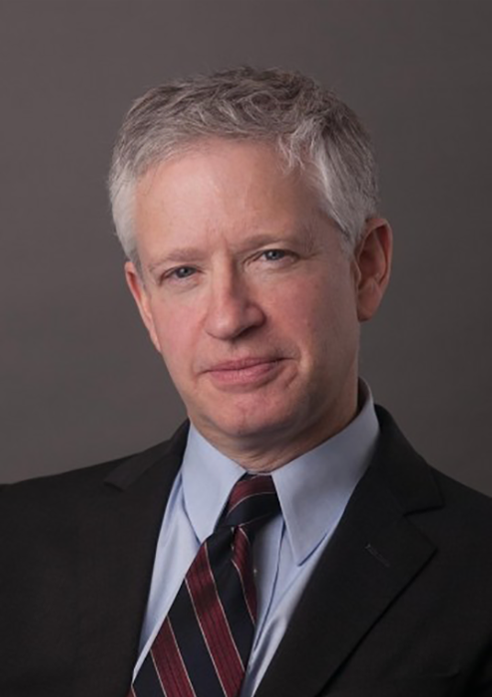 I have been hesitant to write regarding the protests and the racism that has motivated them. One reason for my hesitancy is that there are now millions of words in countless statements and comments. There is no thought I can express, no expression of outrage or sympathy, that hasn’t been said—and I don’t want to appropriate the words, or infringe on the space, of others who have a greater claim on saying them than I.

I have also been hesitant because there are some who are saying and writing those words who have never lifted a finger for racial justice in the past, and in some cases have taken actions damaging to the cause. I am hopeful that, for some, their statements represent an epiphany—but words are also being devalued by those motivated by self-interest.

Yet, no matter how many words have been written and spoken, no matter who is saying and writing them, and why—supporters of these protests, and what the protests stand for, should say so.

Journalists and others have been raising the question of whether the protests will make a difference. Too often these pieces read as if we are dealing with a natural phenomenon—like this is the COVID-19 pandemic and they are assessing whether social distancing and facemasks will contain the disease. The pandemic of racism and its consequences is, however, entirely under human control. We get to decide. Let’s not ask whether the protests will make a difference—let’s make sure they do.

That isn’t to trivialize the challenge. Changing policing isn’t as simple as abolishing or defunding police departments. Addressing all the interlocking forms of inequity involves a huge array of institutions—private and public. The tensions between social justice and individual justice cannot be ignored. The other problems our society faces will compete for attention and resources. It will take vigilance to ensure that policy outcomes are not mere palliatives to appease the moment, but genuinely make a difference.

It is shameful that the protests are necessary. It took the country 89 years before it abolished slavery in 1865. Now, 155 years later, its echoes should be confined to museum exhibits where we roll our eyes at the stupidity of those times. Racial oppression should be in the company of witch trials and an earth-orbiting sun—universally mocked and denounced. We shouldn’t have just made progress, we should have the problem solved. That said, it is a mistake not to acknowledge the progress that has been made—not because it has been adequate but because it shows it’s possible. I, like many, was never prouder of my country than when Barack Obama was elected president. I, like many, thought it meant more than it did. But it did mean something. There are opportunities for African Americans that didn’t exist 50 years ago. Those are hopeful notes in one way, but the time is past for accepting the pace of change that led to them. There is a long distance to the finish line and no excuse for not covering it as quickly as possible. The protests can be a catalyst for reaching the finish line, if we choose for them to be.

Read the statements by our UNH partners: