Eyes Off the Earth?

Seventy-three percent of respondents in a nationwide survey said they trust science agencies such as NASA for information about climate change.

The second-most-trusted source of information about climate change is family and friends (37 percent).

Despite political divisions, science agencies such as NASA are trusted by substantial majorities within every political group.

Deep cuts to NASA Earth-observing satellite programs have been proposed by the president and in Congress. However, more than 80 percent of survey respondents (including majorities in all political groups) favor continuing or expanding NASA’s Earth observations, rather than cutting them.

Survey researchers have observed significant political divisions in the United States with regard to public trust of science related to evolution, the environment, vaccines, genetically modified organisms, and other topics. Conservatives are less likely than moderates or liberals to say they trust scientists for information on any of these topics.1

Some of the widest divisions involve climate change, an area where the Trump administration and conservatives in Congress have proposed steep reductions in research. For example, the president’s detailed budget proposal in May 2017 calls for cuts to the Earth science and education programs of the National Aeronautics and Space Administration (NASA), including termination of five Earth-viewing missions such as the DSCOVR satellite instruments which produced the image in Figure 1.2 Congressional efforts have also often targeted NASA Earth science.

There is an overwhelming consensus among climate scientists that the evidence, some of it from satellites, establishes that human activities are changing Earth’s climate.3More than 60 percent of the U.S. public now agrees with this scientific consensus, but a substantial minority—around 30 percent—believes instead that climate is changing mainly for natural reasons. Fewer than 10 percent maintain that climate is not changing.4 The gap between near-unanimous agreement among scientists on the reality of human-caused climate change and weaker agreement among politicians and the public raises questions for social science: Can climate science communication become more effective at sharing the insights from research? Or do the people rejecting human-caused change distrust scientists more generally, rendering better science communication moot? Who else, besides scientists, might they trust instead for information on this topic? To find out, we placed the following questions on two nationwide Polar, Environment, and Science (POLES) surveys conducted before and after the

election, in August and November/December 2016.5

As a source of information about climate change, would you say that you trust, don’t trust, or are unsure about... 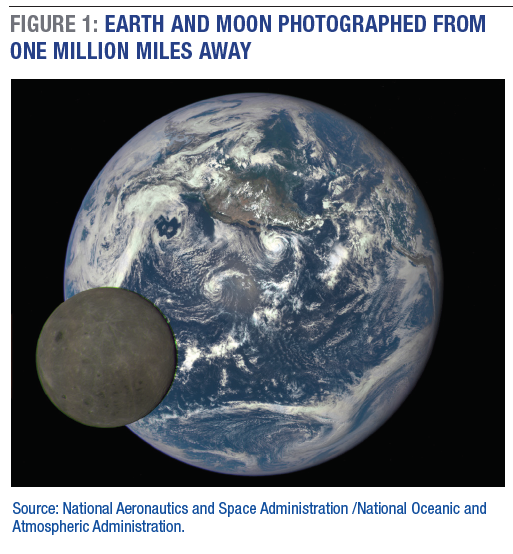 Figure 2 charts responses on the November/December 2016 survey. Seventy-three percent of these respondents (and 72 percent on the August POLES survey, not shown) said they trust science agencies such as NASA. This is by far the most popular response. “Friends and family” came in a distant second, at 37 percent. Given the technical complexity of climate science, reliance on friends and family might seem surprising, but this result highlights the potential importance of communicating science to curious or engaged non-scientists, some of whom might serve as influential sources (for better or worse) among other people in their circles.

Patterns of trust vary with political outlook. Previous research found that Trump voters differ from other political groups (Clinton voters, third-party voters, and nonvoters) in being more inclined to dismiss the scientific consensus on climate change.6 Figure 3 confirms this pattern, showing a 23-point gap between Trump voters and all other groups combined. But even among Trump voters, a substantial majority (57 percent) say they trust science agencies such as NASA for information about climate change. By a somewhat wider margin (38 versus 11 percent), they are more likely than others to trust Fox News. Among Trump voters, Fox News is the second-most-trusted source of information about climate change.

The broad public support for NASA climate science seen in Figures 2 and 3 led us to ask a new survey question in spring 2017 specifically addressing proposals to cut back or eliminate such research.

President Trump has proposed that NASA (the National Aeronautics and Space Administration) should focus on other planets and cut down on the number of satellites used to observe conditions on Earth. Do you think that funding for NASA’s Earth observations program should be cut… expanded… or continued at its present levels?

This question was placed on New Hampshire’s Granite State Poll (GSP) in late April/early May 2017 (Figure 4). Like the nationwide POLES survey, the GSP employs random-sample telephone interviews. Although focused on a single state, the GSP has proven to be a reasonable proxy for national views on many science and environment topics.7

Overall, only 10 percent of respondents agreed with the president’s proposal that NASA Earth observations should be cut. Twenty-three percent said that the programs should be expanded, and 58 percent said they wanted them continued at present levels.8 Strikingly, the percentage favoring continuation is nearly identical for Trump voters and others (Figure 5). Only 19 percent of Trump voters (and 6 percent of others) favor cutting back NASA’s Earth observations.

NASA as well as scientists in general know they face challenges in communicating the results, reasoning, and importance of their work to the public. That is true now more than ever, as the scientific community interacts with a Trump administration that has been widely dismissive of science.9 In this context, however, the public opinion results shown here offer some encouragement. As NASA scientists continue to carry out and communicate Earth observations, efforts to curtail their work will not find a sympathetic public—even among partisans.

8. Most people almost certainly could not specify the actual levels of present funding, so it might seem that “continue at present levels” offers a vague status-quo response. However, surveys asking about other programs where public knowledge also is limited find a wide variation in responses, reflecting popularity of the program.

9. For links to some recent articles in Science discussing this problem, see http://www.sciencemag.org/tags/trump-administration (accessed 5/14/2017).