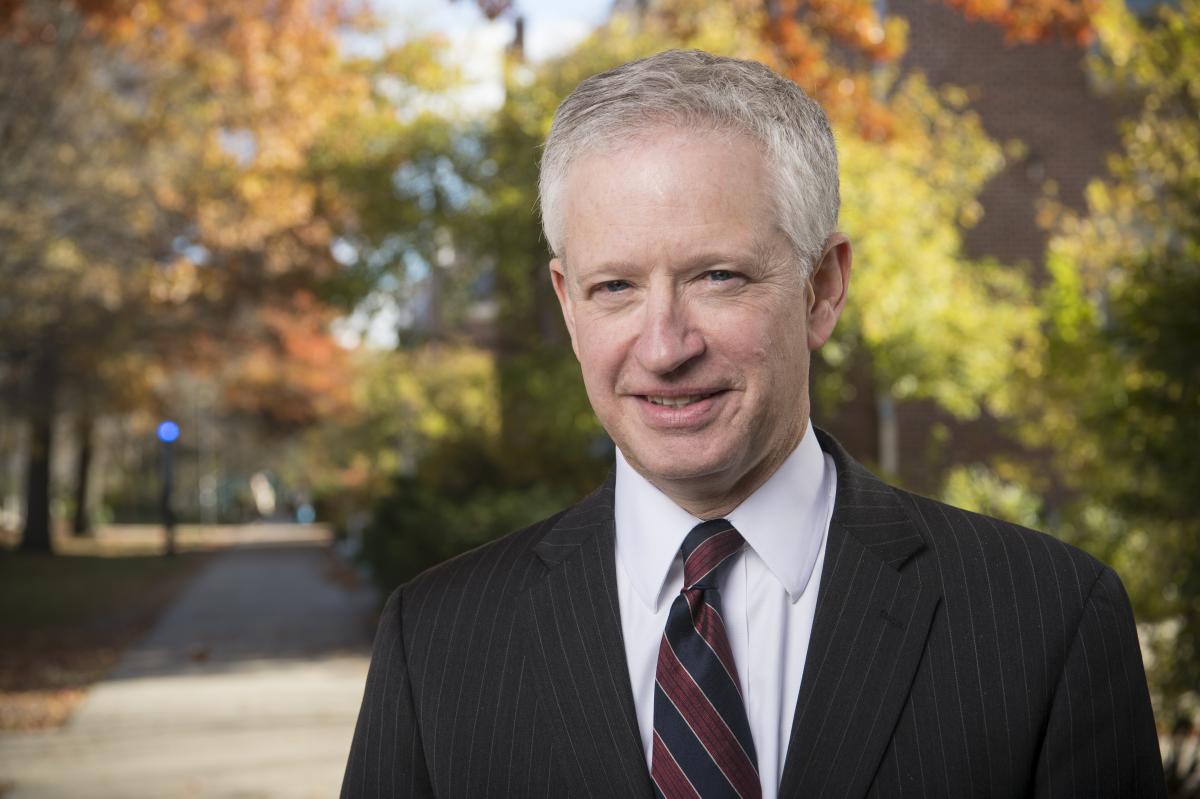 The Carsey School is nationally recognized for research, policy education, and bringing people together for thoughtful dialogue to address important societal challenges. To its core, the Carsey School is about making positive change and bringing about a more sustainable future. Our research is rigorous and actionable. Our students gain the skills to start and build impactful careers, learning from both leading scholars and leading practitioners in policy, community development, and public management. Our faculty and staff engage communities, advise policymakers, and convene public discussions.

There has never been a time when it has been more important to seek truth, find real solutions, build the policy and political problem-solving skills of tomorrow’s leaders, and bring people together for respectful dialogue to get to answers. This is what we do at the Carsey School.

For more on the exciting happenings at Carsey, explore the website, read our annual review, and sign up for our regular emails. And if you have any questions, please get in touch.

Read a statement on the BLM protests from Carsey School Director Michael Ettlinger.

About the Carsey School

The Carsey School of Public Policy mission is to address pressing public issues by conducting research that is unbiased, accessible, and rigorous; offering education that provides students with research, policy, and political skills; and engaging with communities to bring people together for thoughtful dialogue and practical problem-solving. 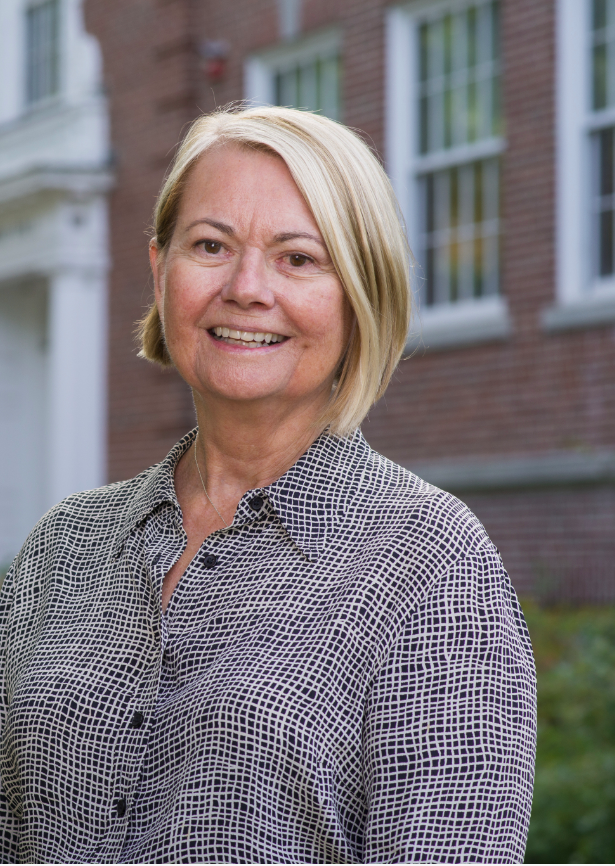 Over the next ten years, the Carsey Institute, under the leadership of Cynthia “Mil” Duncan and then Bruce Mallory, grew to become a respected national resource for timely, relevant applied research analysis of critical social, economic, and environmental issues facing families and communities.

In 2013, Marcy Carsey gave a second gift of $20 million to the University of New Hampshire to establish a school of public policy. The gift was the second largest in the university’s history. In June 2014, Michael Ettlinger became the founding director of the newly established Carsey School of Public Policy, arriving from his post as senior director at the Pew Charitable Trusts.

Employment and Fellowships at Carsey

See all open positions with the Carsey School below. If you are interested in submitting your resume for future consideration and jobs, please send it to Carsey.School@unh.edu.

We offer the following fellowship opportunities for graduate and undergraduate students at the University of New Hampshire.